Being the center of Silicon Valley in the United States of America, San Jose has been one of the most important sectors of the American economy and has been an innovation leader in the country. Due to the presence of silicon valley, San Jose has been generating more and more employment opportunities, as such it has taken over San Francisco as the most populated city in the northern California region.

United Security Services is a security guard company based in America that has been working over countless years to provide the highest quality security services to its clients at the most affordable rates. Our number one priority is to make sure that businesses are able to receive services that are above and beyond their expectations. This is why we have invested a large number of resources into our research and development to ensure the highest-rated services. We strive to build professional relationships with our clients based on respect and trust.

San Jose and the rest of Silicon Valley had become the global center for the high tech and internet industries, making it California’s fastest-growing economy. But it is also one of the cities which has shown the highest increase in crime rates since 2012. San Jose used to be below the national average in 2012 but since that time it has grown up to 12% more than the average and specialists have suggested that the rate is only going to increase. Currently, in comparison to the national average the rate of crime in San Jose is 13% higher than the national average with the rate of violent crimes is 11% higher and the rate of property crime 14% higher than the average, if you are a resident then you suffer a 1 in 35 chance of being a victim to a crime, additionally, these rates are projected to grow continuously unless taken care of. Hence, it is obvious why people and businesses alike have been keen on hiring private security guard services from San Jose Security Company to ensure the safety of their properties and businesses.

Services we offer in San Jose

Here are some of the services which we provided in San Jose California.

Armed with the latest technology and firearms, we provide you with professional officers for all your security needs. Armed guards are some of the most well-known and most utilized services in the business. With our professional armed guards available at your business, you can rest easy without a single worry.

Fire watch guards to make sure that your business is protected against fiery disasters. You are required by NFPA, and local ordinance, to hire a fire watch guard if you’re a property owner, and your building’s fire alarm system and/or a water-based fire protection system is not operating

Event security for when you plan of holding a stunning event and need the best in the business. Events are one of the most hectic and vulnerable times in the life of a business, so we decided to provide you with a specialized set of officers to take care of your business at such times.

Why would you hire Security Guard Services In San Jose?

There are a large number of reasons why you should consider hiring security guards services in San Jose, main due to the high crime rates but that’s not all. Let us delve into it and look at some of the reasons which may cause you to hire security guards.

You may definitely know this but crime isn’t the only thing that may influence the harmony and tranquility of your organizations. There might be a ton of man-made or catastrophic events that may prompt discontent among the workers and clients of your business. Security guards are able to act quickly in such situations and work towards getting people to safety and helping them however they can. Making sense of the best strategy to get everybody to safety while at the same time keeping up the harmony and peace of mind among the majority is likewise the duty of a security guard in a time of crisis. 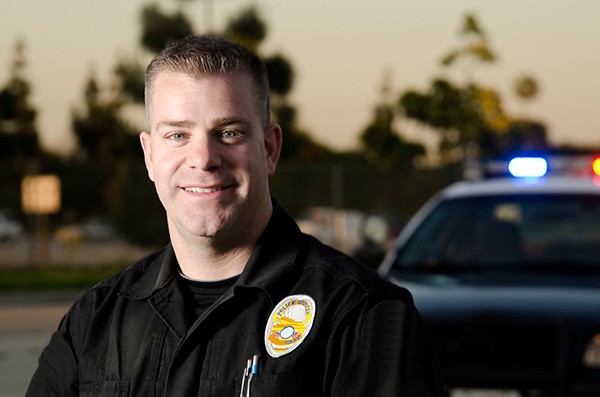 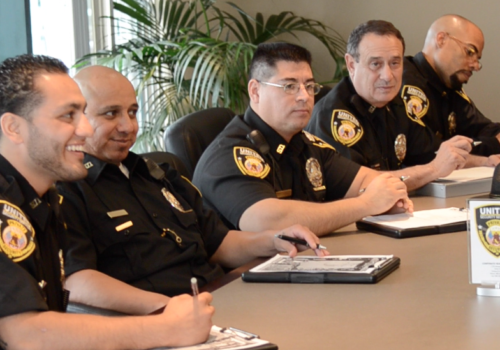 This is one of the most obvious reasons as the presence of a security guard present at the site will surely have an adverse effect on the psyche of any possible offenders. Security guards are a great crime deterrent as they make offenders aware of the possible consequence they may have to face if they decide to commit a crime.

Along with having an effect on the atmosphere of the business, security guards also have a very strong psychological effect. They provide your employees and clients with a sense of security which leads to a certain peace of mind that will make their experience with your business even better. Meeting your employees and clients with a smile on their faces security guards are taught to make them feel comfortable and at ease. 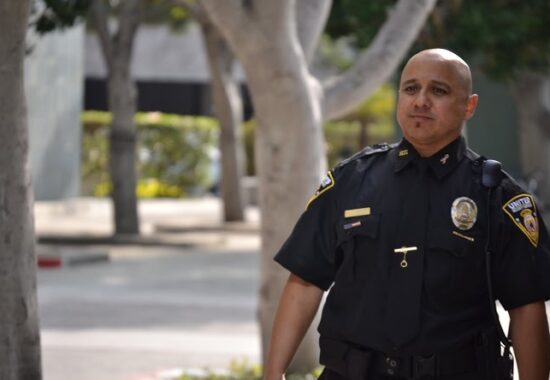